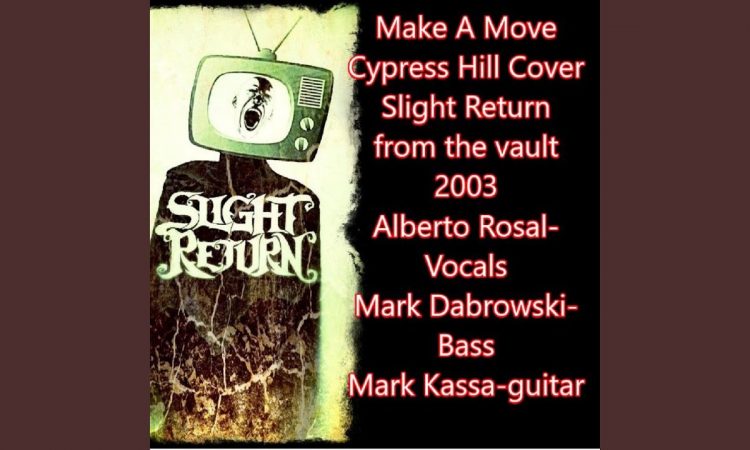 From the vault- Slight Return 2003- original lineup of Alberto Rosal (drums/vocals), Mark Dabrowski (bass) and myself on guitar. We took the Cypress Hill song “Make a Move” and made it heavy. Got major label offers. Sadly, Alberto passed away soon after from cancer. Al was a great musician and[…] 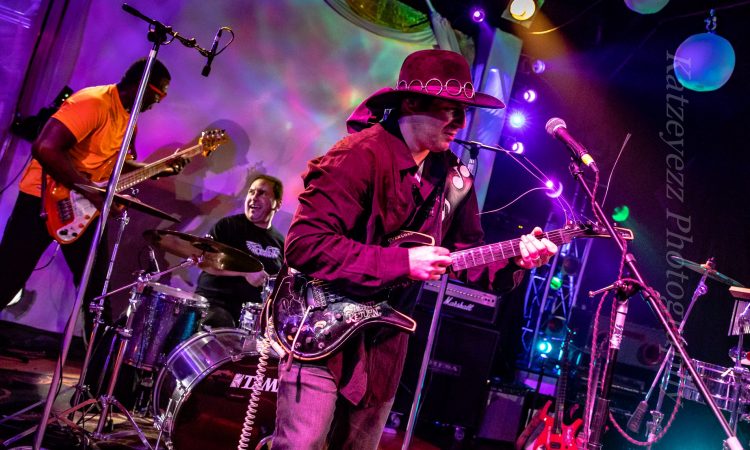 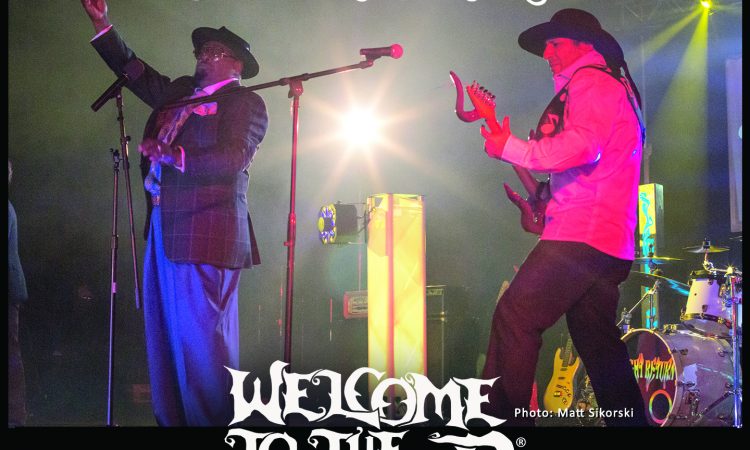 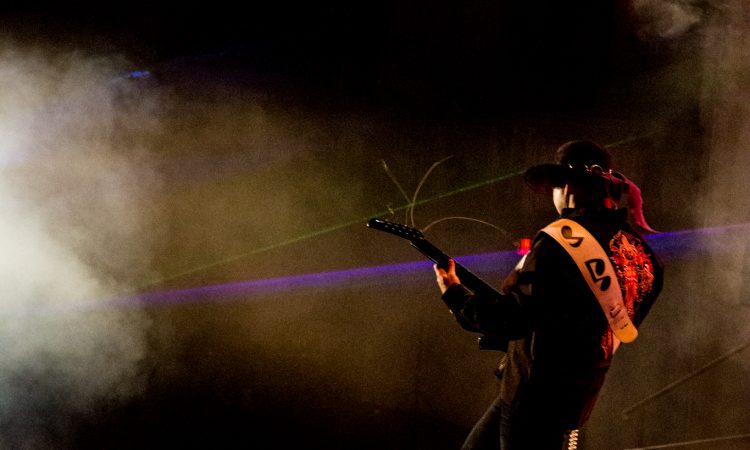 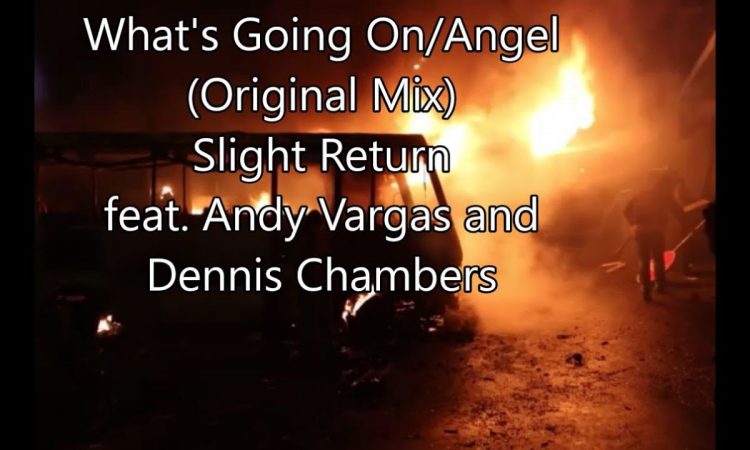 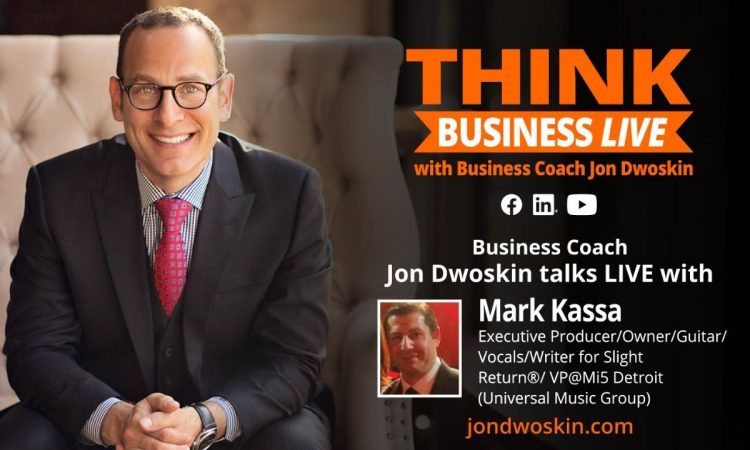 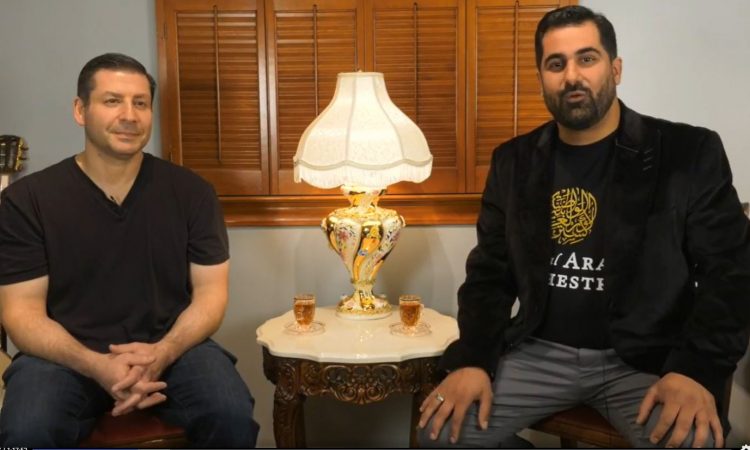 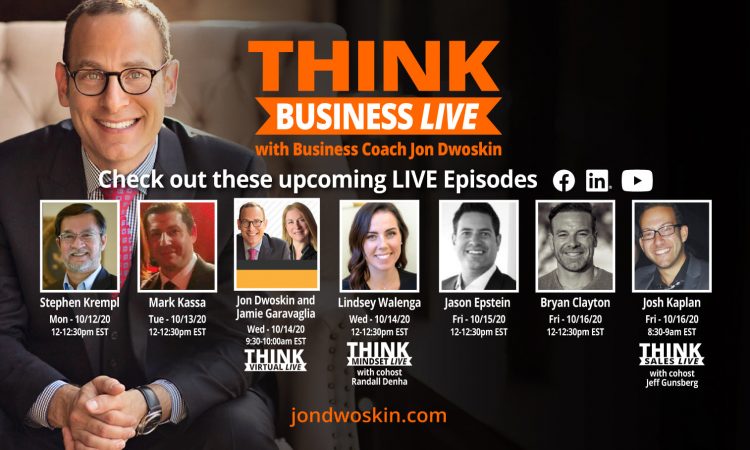 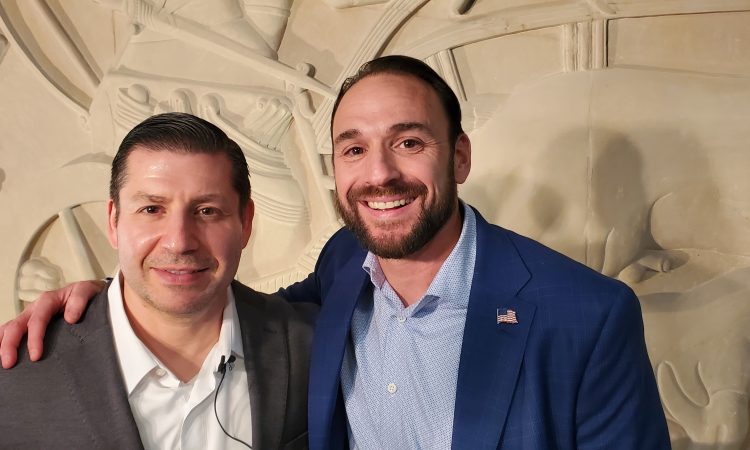 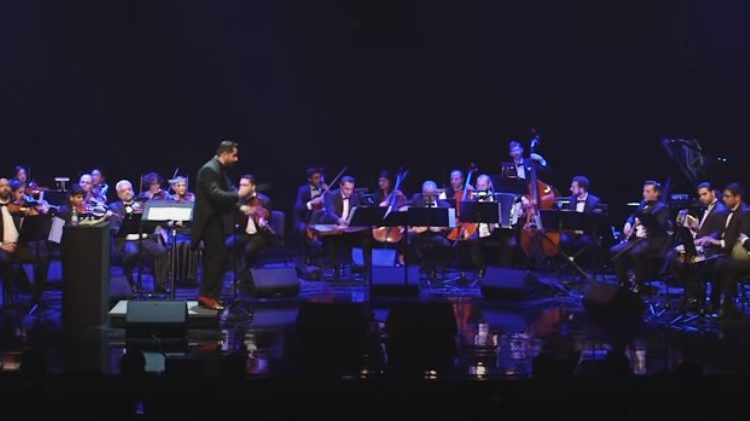 Today at 7pm I will be a guest on Michael Ibrahim’s show. He is the conductor of the National Arab Orchestra. The Orchestra features incredible musicians from around the world Here is a sample of their work https://www.youtube.com/watch?v=Q_HoGYhk4x8&list=RDQ_HoGYhk4x8&index=1 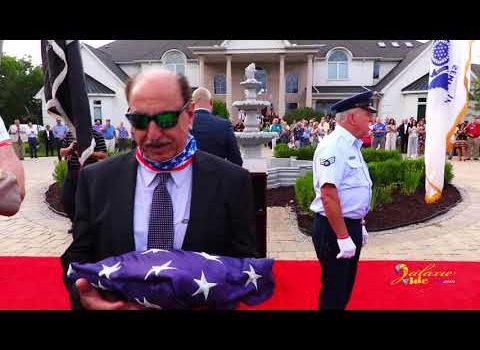 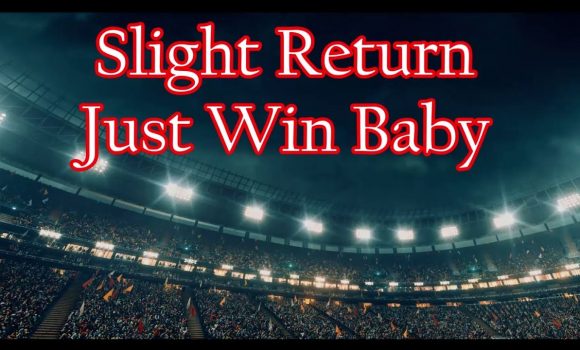 Memories in “The D”

Read My Memories in "The D"

Welcome to the D Merchandise 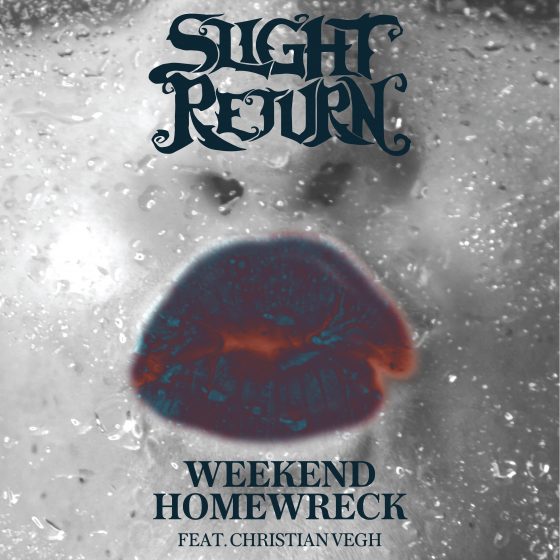 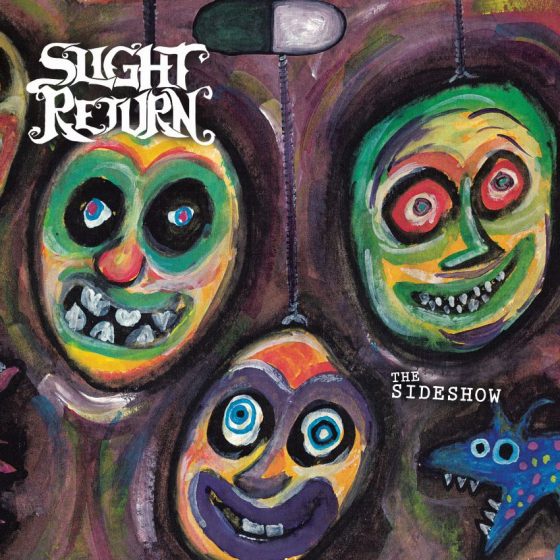 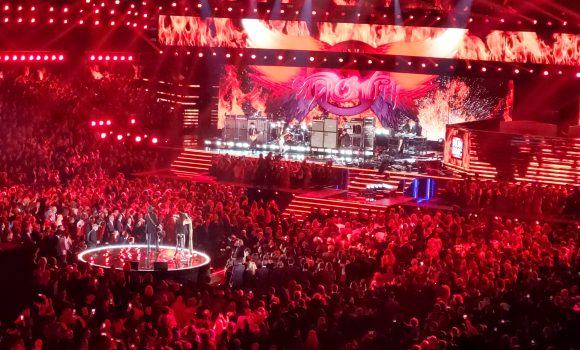 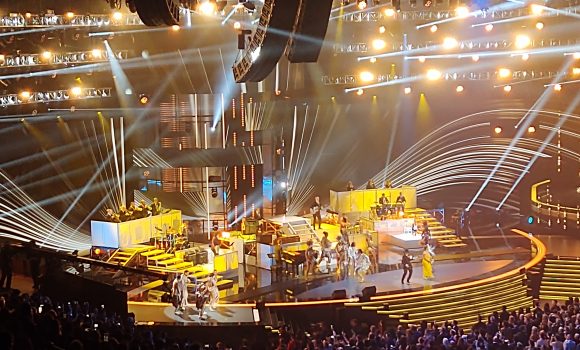