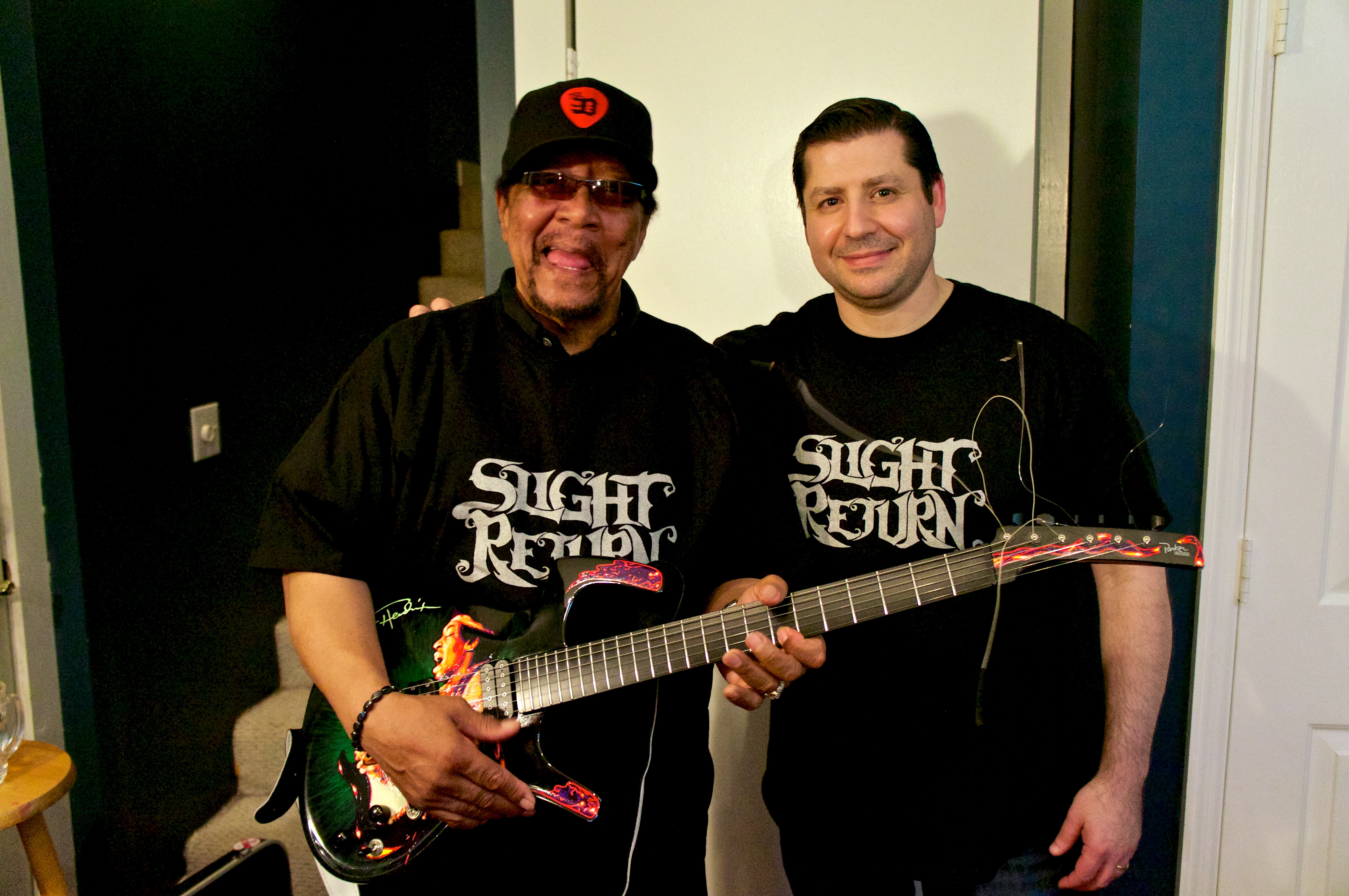 Slight Return is proud to announce that legendary Bassist for Jimi Hendrix’s Band of Gypsys – Billy Cox has played bass and vocals on Slight Return’s cover of the Jimi Hendrix classics “Stone Free/Third Stone From The Sun”! We feel extremely privileged to have him on this recording! Billy played on countless albums including the iconic “Band of Gypsys” album from the Fillmore, Woodstock, Berkeley, Isle of Wight and countless others. 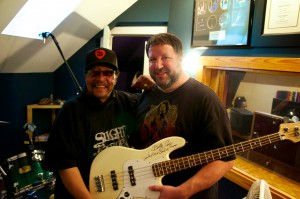 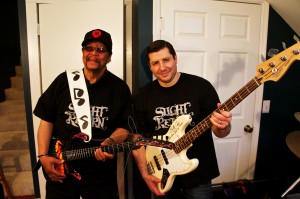