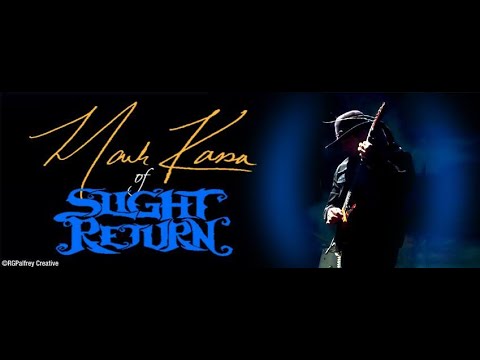 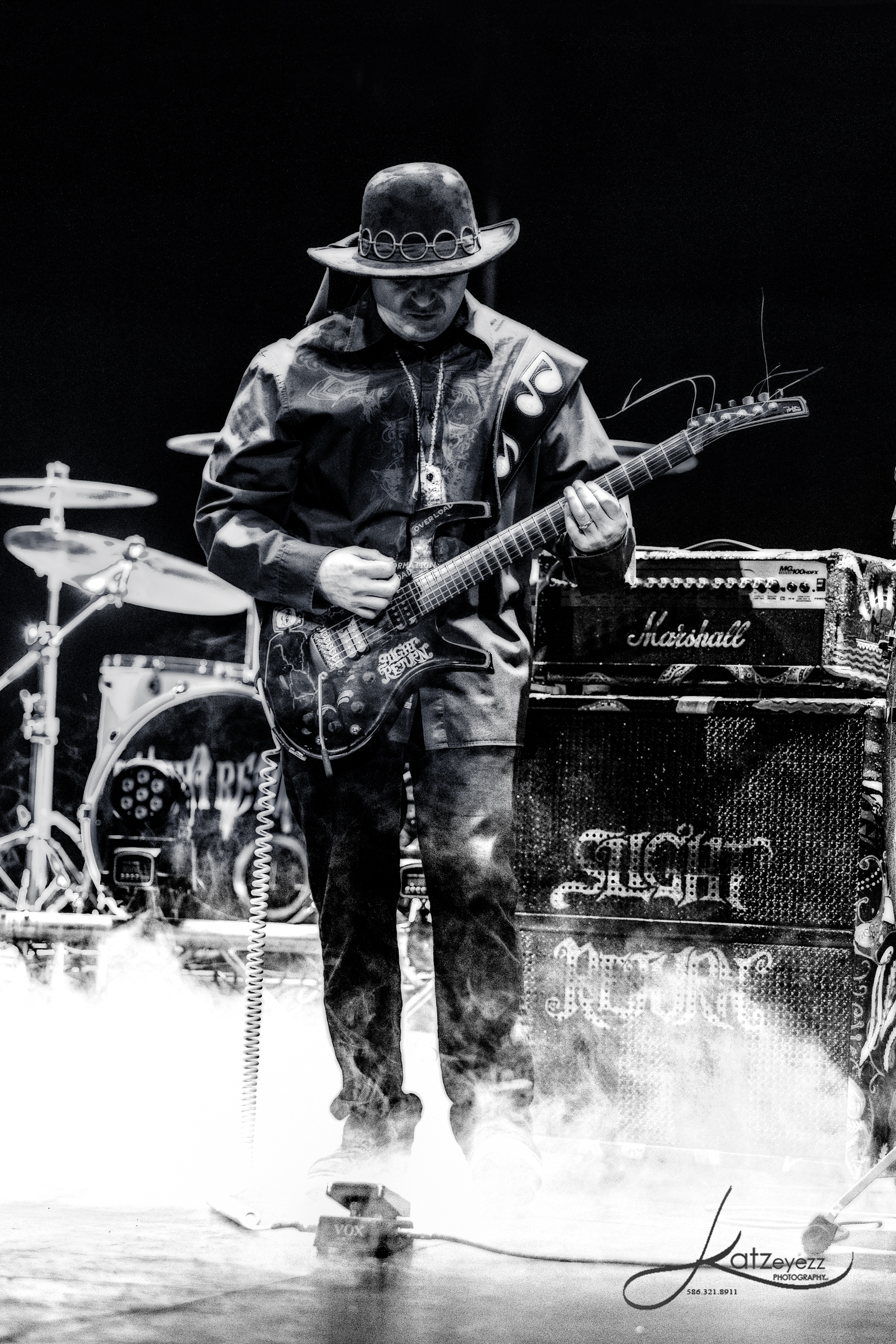 “Weekend Homewreck” Slight Return feat. Christian Vegh- #10 on the DRT Global Rock Charts 2021 for 4 weeks, Top 20 for 2 months and remained in the charts for 5 months

“Vicious Tides” and “Warrior Soul” feat. Andy Vargas reached #13 and remained in the charts for 8 months

Over a Dozen songs on the first round Grammy Awards ballot

Welcome to the D® TV Show- Creator and Co-host

Grammy In The Schools- Mentor for Music Educators (Chicago)

Grammy U- Mentor for Students (Chicago)

Salute Our Warriors- Board Member

Owner/Creator of “The D”® and “Welcome To The D”® apparel  welcometothed.com

Testified in front of the Michigan Congress on the proper distribution of public benefits to help the poor get fresher products in supermarkets in urban areas considered “food deserts.”

Read Mark’s My Memories in “The D”

Family business burned down during the 1967 riots.  Rebuilt the business despite being advised not to, because we believed in the city.  Father worked on the assembly line at Chrysler during the rebuild.

Worked for over 30 years in the family business at the corner of Linwood and Davison on the west side of Detroit.  Family has been doing business in Detroit since the 1930’s.

Family Sponsor- Adopt a Refugee program where they provide funding for food, clothing, and shelter for the abandoned, impoverished families in Iraq and Syria and displaced Christians of Iraq that are victims of war/violence.

Donated multiple music performances for various causes and fundraisers and persons in need, including the Walk for the Cure Cancer Walk and the DMAN annual gala.

Volunteer/donate band sets for The Relay For Life cancer walk.