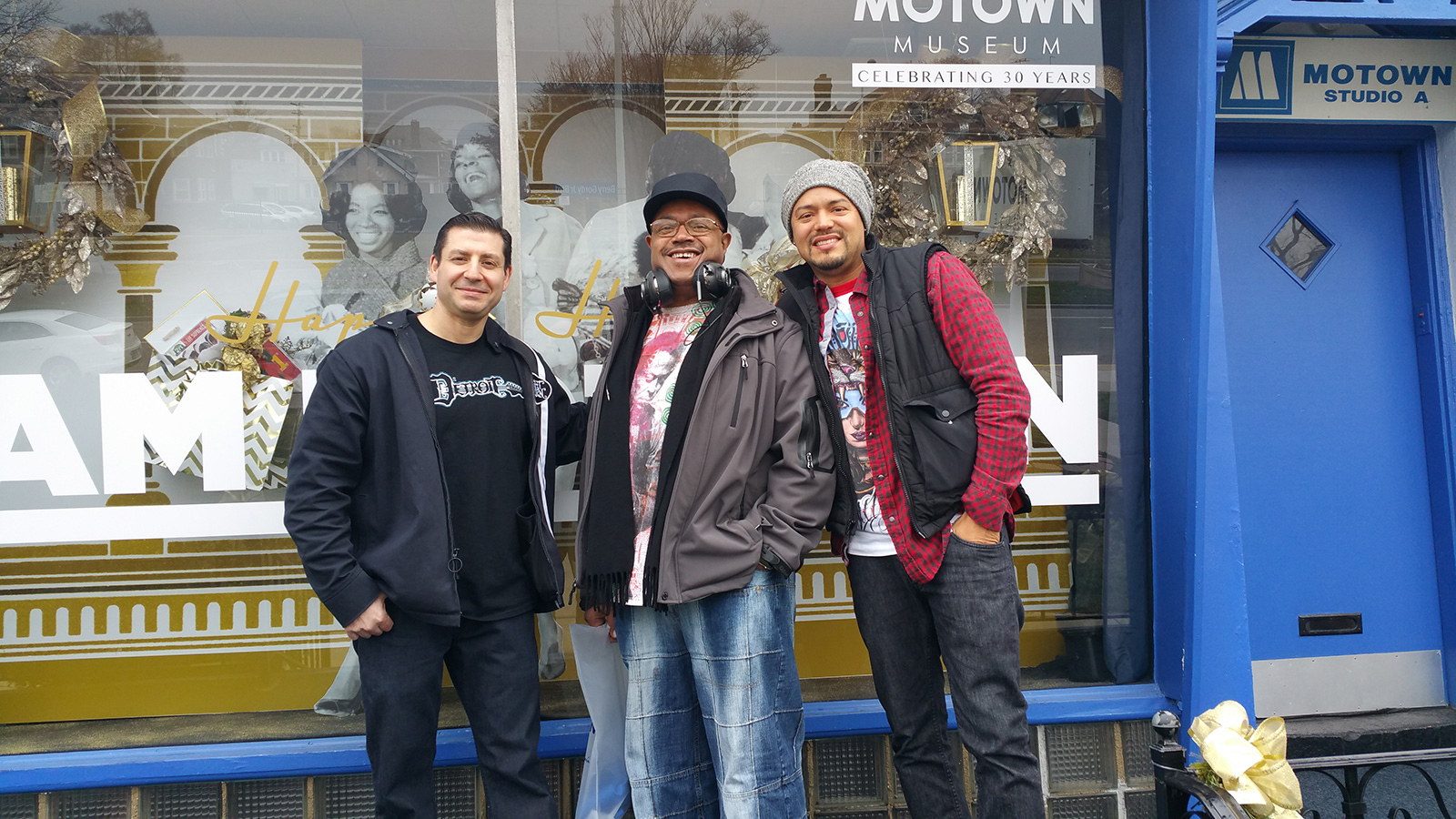 The Slight Return sessions with Andy Vargas (Santana) and Dennis Chambers (Santana, P-Funk) at the famed United Sound Studios in Detroit were a success! We recorded in the same studio that Marvin Gaye, Prince, The Red Hot Chili Peppers, Ted Nugent, Bob Seger, Aretha Franklin, The MC5, Sly Stone, P-Funk, Miles Davis, John Lee Hooker and so many others have recorded. Legendary producer/engineer Jim Vitti even came to the sessions. We are extremely proud to have Andy and Dennis featured on the next release! Stay tuned for some great music! 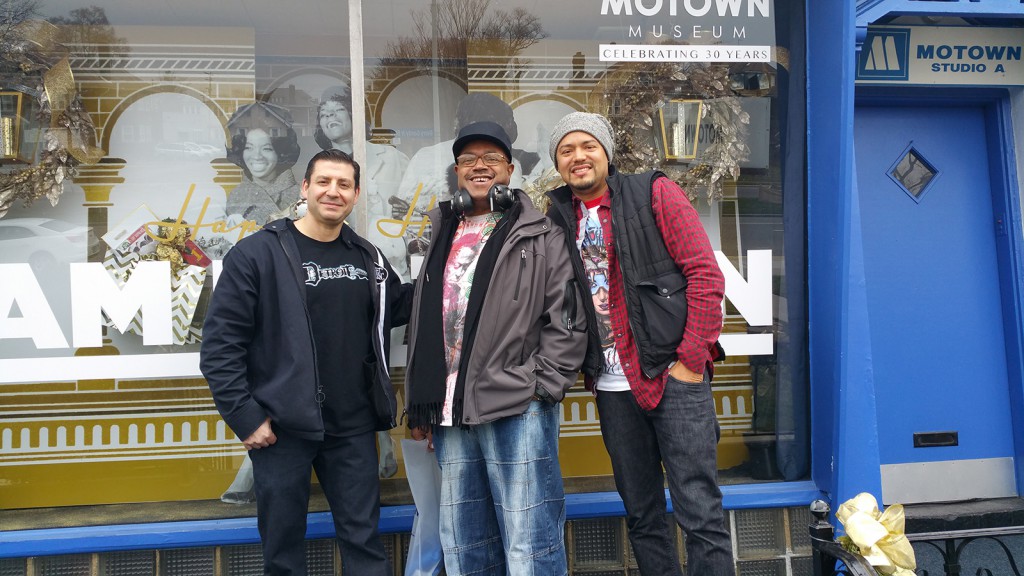 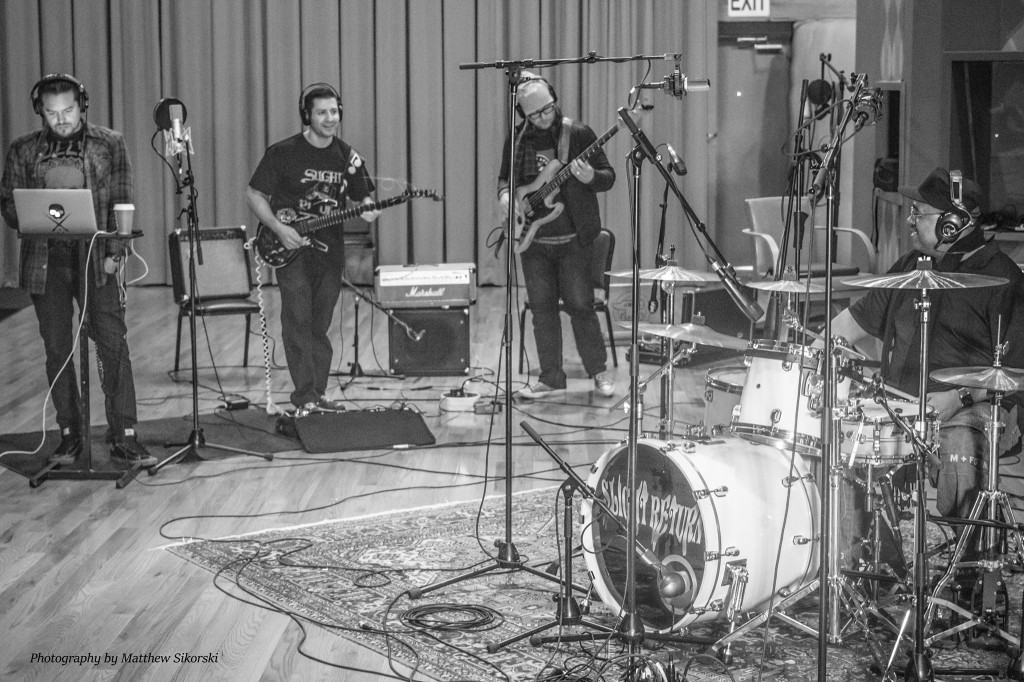 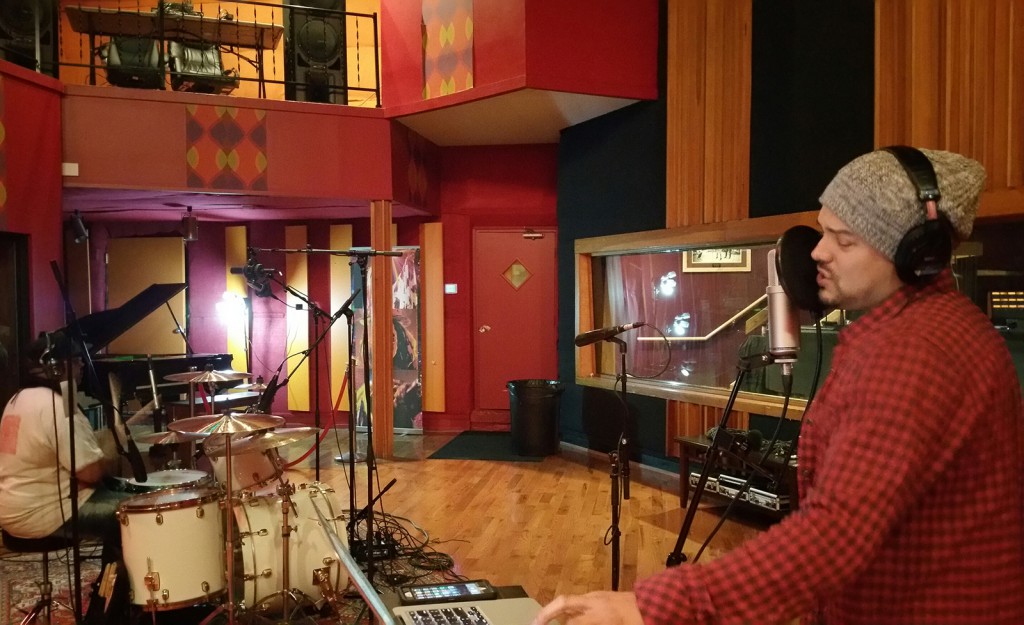 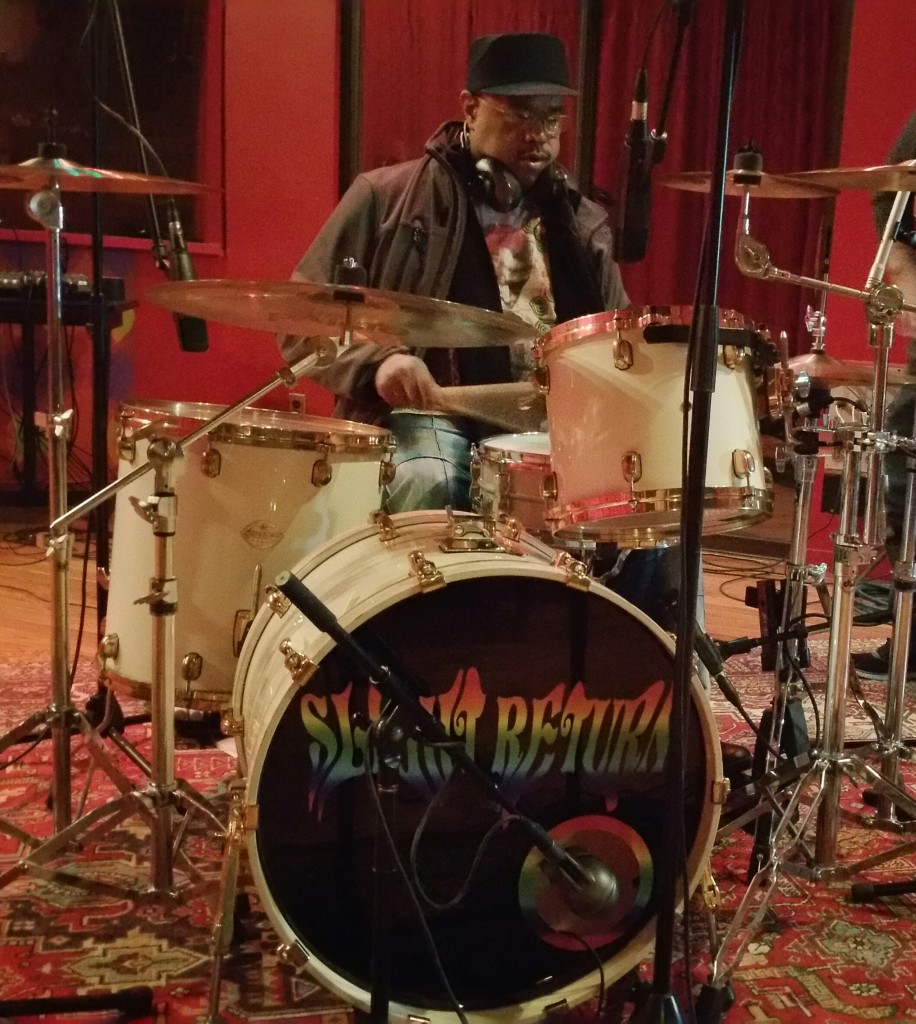